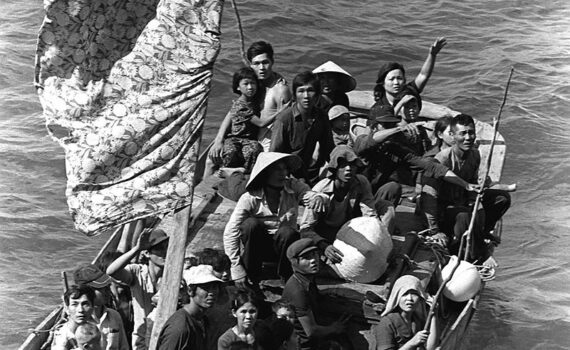 Many Vietnamese people left Vietnam for political and economic reasons.  In the beginning, people were leaving because of political reasons such as if someone was part of the military against the Việt Cộng that soldier will be sent to re-educational camps. Their life would be miserable as second-rate citizens. Also […]