Set Off To Sea

Both fishing boats left together but one boat broke down and had to turn around to be fixed. Our boat went out alone.

As our boat set off to sea, Chú Thưởng found himself a spot close to Anh Huy on the bow. Not too long after he sat down, his head began to spin as he had just gotten off a spinning carnival ride. It was a windy night. The ship rocked back and forth against the choppy water and fought its way out into the open sea. Fifteen minutes later, Chú Thưởng eliminated all his breakfast, lunch, and snacks. Traveling on a full stomach in this scenario did not make a happy ending. He threw up so hard and fierce that his gall bladder emptied out all of its bile. The yellow bile left a bitter taste in his mouth.

Sitting above the deck Chú Thưởng experienced Mother Nature at her finest. It was hard to say where the best spot was on the whole ship. The torrential downfall of the summer monsoon rain soaked Chú Thưởng like a wet rag. It was freezing and wet. The unforgiving harsh wind sent shivers through Chú Thưởng’s chilling bones. When the sky cleared and the sun appeared, the first hour felt great. A few hours later, Chú Thưởng was baked well under the harsh blazing sun.

We were drifting for four days and five nights. From the distance, Chú Thưởng saw a huge American oil drill. At first, the people on the oil rig signaled our ship to stay away. Floating on the sea for at least four days and with depleted supplies, our captain was more than eager to dock. The mechanic sabotaged the engine so we could dock. 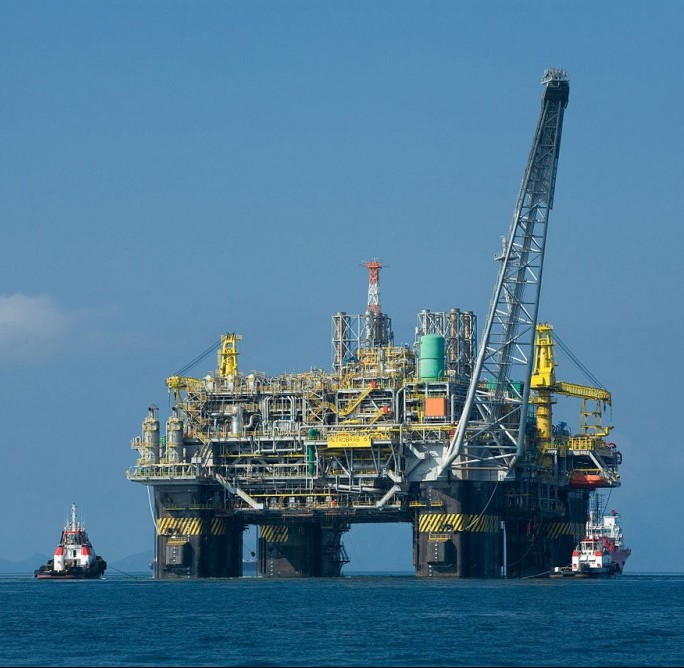 As we docked, the Americans kindly gave us food and helped us repair our engine. Chú Thưởng and Anh Huy Grabbed some kind of dried meat. Anh Huy brought some down to my family while Chú Thưởng grabbed some for them. They also grabbed Ragu – canned chicken. “It was the best chicken ever!” thought Chú Thưởng.

One member from our ship knew how to speak English. He asked the Americans for liquids. The Americans gave the English-speaking Vietnamese a large can of fruit cocktail. He turned around and fed his wife and son like starving baby birds. Chú Thưởng remembered the son was a big burly young man much bigger than himself. Chú Thưởng and Anh Huy stood right behind the son. They were overpowered by the son’s shadow looking pitiful. Anh Huy somehow received a spoonful of fruits. Chú Thưởng thought “What about me? I would like some too.” Hungry, thirsty, and with no shame, Chú Thưởng stared pleadingly at the English-speaking Vietnamese man for a possible taste of that fruit cocktail. That moment Chú Thưởng shall never forget the man’s kindness. He shared with Chú Thưởng a spoonful of his fruit cocktail. It was heaven.

Looking back now, fruit cocktails were filled with plenty of preservatives and chemicals that health-conscious people avoided. However, after 3 days of little food and water, the fruit cocktail tasted so good.