There are many traditions in Vietnamese culture. There are several traditions that Nguyễn Vӑn family partake in. Some of those traditions are polygamy, Giỗ, and names.

Polygamy stood out the most in our past family tree. Polygamy no longer exists at this current time in Vietnam. However, it was a common practice during and before our grandfather’s time.
Polygamy existed primarily to support having sons. From 1945 and earlier, one old Vietnamese tradition in Northern Vietnam was that men were first-class citizens. Men were more respected than women. The most respected person was the oldest son in the family because the oldest son had the sole responsibility to carry on the family’s name and tradition. The tradition is then passed on to the son of the oldest son and so on. When the family had no boy, the family name stopped. According to an old tradition, the family, especially the wife that had no boy, was shamed. Therefore, the wife would seek a second wife for her husband to conceive a son and carry on the family name.

It was common for well-to-do men or upper-class men to have three to four wives. There was a Vietnamese expression “Trai nӑm thê bảy thiếp, gái chính chuyên chỉ một chồng” which translated to a man with 5 to 7 women while a woman is dedicated to one husband. A great example of polygamy was my great grandfather who had four wives. My great-grandfather was wealthy. He owned land and was a high official in his village. His first three wives had four boys and his fourth wife gave him three boys and seven girls. My grandfather and his two brothers were the sons of the fourth wife.

Giỗ (pronounced “yo?” – yes, pronounce the word as if you are asking a question) is another common tradition celebrated by many Vietnamese. Giỗ is a death anniversary in honoring our loved ones on the day they died. We also celebrate Giỗ on specific days during the year in remembrance of our ancestors.

In the past, Vietnamese celebrated birthdays all at once. Everyone turned one year older on January 1st of the Lunar New Year. I digressed a little, however, this topic is related. In Vietnamese culture, we celebrate the death date as Giỗ in honor and celebrate that person more than celebrating the birth date itself. Now we follow the western world tradition and celebrate birthdays also on the day that we are born as well as Giỗ.

The name tradition is slightly different from the western world. In America, it is considered to be honored to have the same name after a famous person or a name after a family member. However, for Vietnamese, it is considered to be an omen to name your children after someone in the family of the same relation. Also, it was believed that if you scold the child with the same name, then it would be like you are scolding that relative too.

For example, my father named my oldest sister a name that was the same as one of my mom’s cousins. Immediately, my mom was scolded by my maternal grandfather and my dad had to rename my sister. Luckily the Vietnamese name had the accents so my dad kept the same spelling and changed the accents. The name then was changed because it took on a new meaning and became a new word.

Also, the naming convention was quite simplistic during my grandfather’s time. To avoid duplicating names, my grandfather would name his children after the first thing he saw while the child was born. My mom was named after a branch, her sisters were named after a torch, a light, and so on.

Another superstitious belief about names was a deciding factor between life and death. In the olden time, life was harsh for Vietnamese babies. Many children died at an early age because of many reasons such as diseases, malnutrition, etc. The Vietnamese did not understand the reasons for the infant deaths so it was believed that demons or ghosts would steal the baby’s souls, especially the cute and good-looking ones. In order to save their babies, they named them as ugly as possible or nick-named them something that is unpleasant such as “thằng Cu” for a boy or “con Cún” for a girl which means the private parts for the boy or the girl. Of course, the names would change as they became adults if they survived the infant stage.

These were a few traditions and superstitions that were common in Vietnamese culture. Perhaps, some are still being used today and others are no longer in practice or even remembered. There are still many more that I have not mentioned yet. Either way, it is interesting and fun to learn about the traditions and superstitions of our own heritage. Sometimes in order to move forward, it is recommended to observe, acknowledge, and learn from our past. 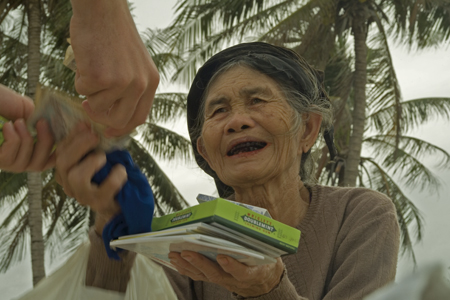 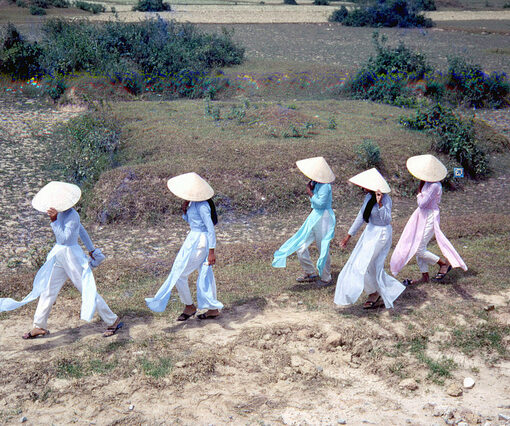 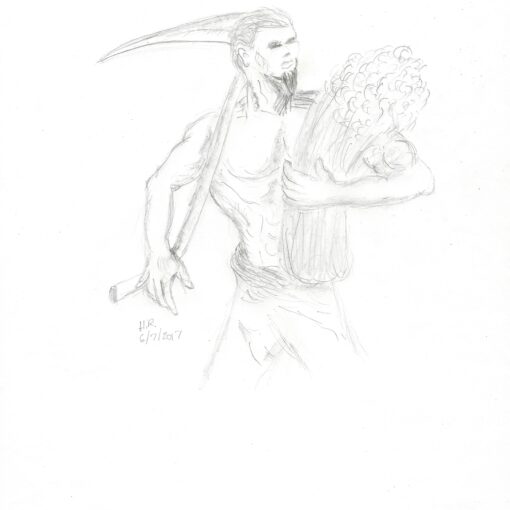 The Vietnamese are rather small people in stature and round in facial features. On average, Vietnamese range from 4 feet to 5 […]