There is a Vietnamese old traditional phrase that said: “Cái Răng Cái Tóc Là Góc Con Người” which means “your teeth, your hair is your origin” according to Google Translation. To me, it also means “the teeth, the hair is the foundation of a person.”

This phrase resonates with me. When smiling, the teeth shine brightly that illuminate the face and a full head of hair translates vibrant and youth. When lack of teeth and/or hair the person appears to be older or less attractive.

In old Vietnamese tradition before 1945, blackened teeth in Northern Vietnamese villages and other mountain tribal villages were considered to be beautiful. Young unmarried women from the age of 16 to 20 were highly encouraged to dye their teeth black. If you have black teeth you will find a husband sooner for black teeth was the key to a beautiful smile. It was also believed that black teeth were much stronger and created fewer teeth issues. My grandmother had black teeth and lost only a few teeth during her lifetime. She died with an almost full set of teeth at the age of 94.

It was a misnomer that the chewing of a combination of betel leaves, areca nut, and lime called “betel nuts” or “trầu cau” created the black teeth among Vietnamese women. The betel nuts created yellow/brown teeth stain instead. This was another reason why women wanted to dye their teeth black so that they can chew betel nuts freely without fear of their teeth turning yellow or brown. I myself thought the blackening teeth process was also done by the betel nut chewing until I did the research to write this article.

During my mom’s generation, her two oldest sisters were required to have black teeth. My mom’s oldest sister completed the staining process. My mom’s second older sister who was at the prime age to be married almost blackened her teeth because of the peer pressure during her time. She waited until she was 20. My aunt bought two dyes, the red dye, and the black dye. She did not remember or know exactly the chemicals behind the dye that stained the teeth.

Before the start of the staining process, my aunt had to clean and sanitize her teeth. She remembered applying the dye two or three times a week. During the process of staining the teeth, she could not eat any solids in order to keep the teeth stained. My mom mentioned that my aunt would eat only “Cháo” mostly liquid, a Vietnamese rice porridge.

While my aunt waited for the teeth to take on the red stain, there was a rumor in the village that passed on that black teeth were no longer considered to be beautiful. This was during the French regime. Words and rumors of white teeth being beautiful from the cities finally reached my aunt’s village. My aunt terminated the process and worked on scrapping out the red stain from her teeth. Luckily the red stain was much easier to remove than the black stain.

My aunt told me that she did not chew on betel nuts anyhow so she did not want black teeth. The rumor was a great opportunity for my aunt to stop the process.

Through my research, I found an article written by thanhniennews.com describing the chemical ingredients used to blacken the teeth in Vietnam. The first dye was made of “bột cánh kiến” or shellac (a resin secreted by a lac bug that sucks the sap of a tree in the forest of India and Thailand) and extracted lemon juice. This mixture was applied to the teeth with a piece of cloth or silk after dinner two to three times a week for up to ten days. In the morning, the mixture was generally washed out of the mouth with fish sauce and saline solution. The blackening solution was a mixture of phèn đen (potato plant or Phyllanthus Reticulatus Poir) and shellac. During the last stage, the final color of the teeth was fixed with a sap made from coconut shells burned on live coals. This last process stained the teeth and made them black.
Annually reapplying the dye and the constant chewing betel nuts were the processes of maintenance to keep the teeth vibrantly black.

The blacken teeth tradition slowly phased out after my mom’s generation. One positive aspect of the dyed teeth is that my mom’s oldest sister who is now in her 90s has had strong black teeth throughout her life. It appears to protect the teeth from cavities and dental problems.

Would I have gone through the teeth blackening process if I was born before 1945? That is a great question. I can easily say “no” now but I do not know what it would be like and how I would I react to the culture and peer pressure back then…  Would you?
Please leave your thoughts in the comments below.

References
Thanks to the great references from the articles below. I collected most of my information through the articles on the process of the blackening teeth procedures. I interviewed my aunt and mom for their personal experiences.
http://www.traveldudes.org/travel-tips/tooth-blackening-forgotten-tradition/14811
http://www.visiontimes.com/2016/03/21/blackened-teeth-the-traditional-japanese-sign-of-beauty.html
http://www.thanhniennews.com/travel/a-dyeing-tradition-12709.html
Black Teeth Women of Vietnam 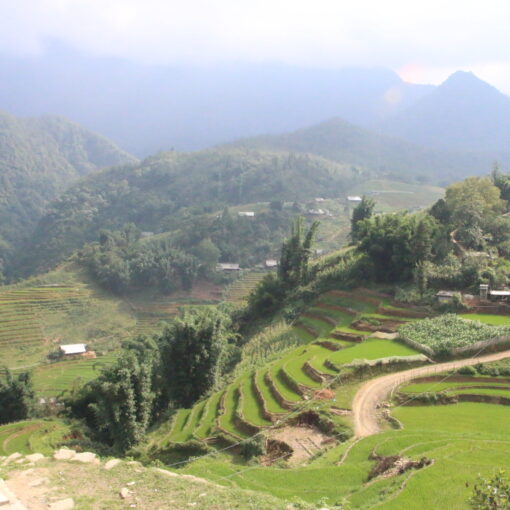 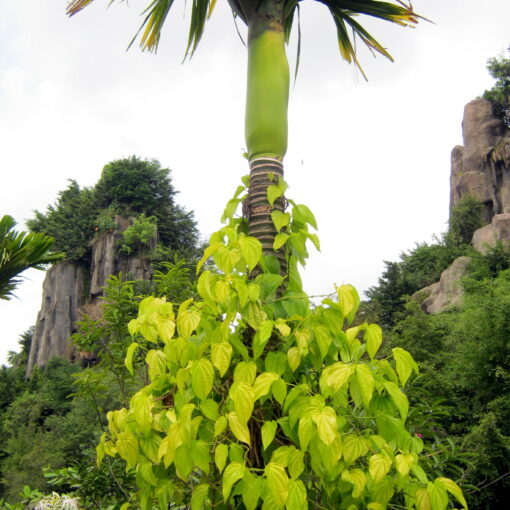 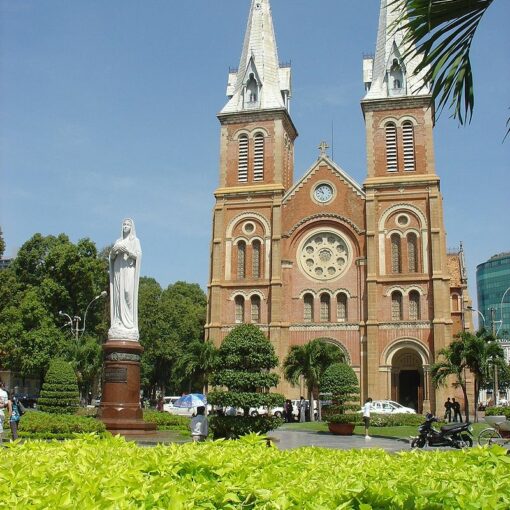